Standardizing scholarly knowledge? On the emergence of the typical journal article in science & technology studies (STS)

Findings from our project on changes in the science & technology studies (STS) publishing landscape suggest that journal articles increasingly follow a standardized template. Contributions published in established journals tend to be based on a very specialized, often ethnographic, case study; they try to coin a new concept that connects to foundational STS literature but without creating too much friction; and they are usually around 20 pages long and have roughly 50-60 references. This has happened gradually over the past 20-30 years, leading something we might call “the typical journal article” in STS. We present scientometric evidence illustrating the emergence of this typical article format in STS journals, at least in those venues that are currently indexed in the Web of Science (WoS). The increasing standardization of the typical STS journal article has been configured by an uncoordinated but overall still coherent effort of researchers to organize their individual work practices as an epistemic economy of scale that is tailored to rapidly changing conditions; that is, to new demands regarding evaluation and productivity in a highly competitive job market, a growing reliance on often policy-defined grant frameworks, as well as the growth and differentiation of the field itself. As we argue, how STS scholars attempt to navigate new and/or intensified forms of uncertainty has resulted in the adoption of newly efficient ways of producing academic publications, especially journal articles. For example, this includes the reliance on a formal article template to help structure an increasingly labor-divided, collaborative way of doing research, as well as attempts to minimize the potential career costs of trying to get manuscripts accepted in prestigious and 'high-impact' STS journals. Finally, we discuss the implications of such changes in publishing formats for the substance and normative outlook of the field. The newly standardized way of presenting arguments in journals, we argue, is not simply a superficial cosmetic issue, but also affects the forms of knowledge produced in STS journals as well as the moral economy of scholarly communication. 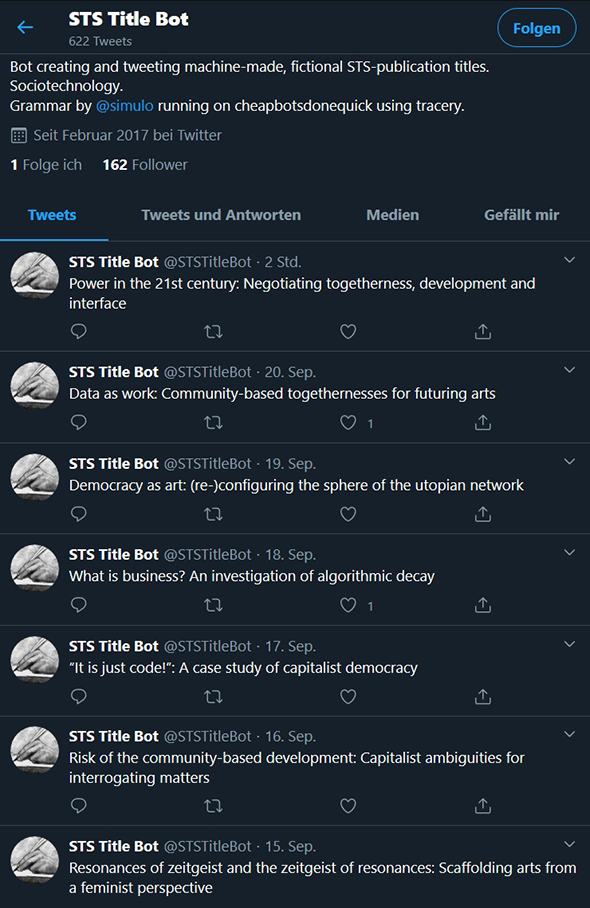