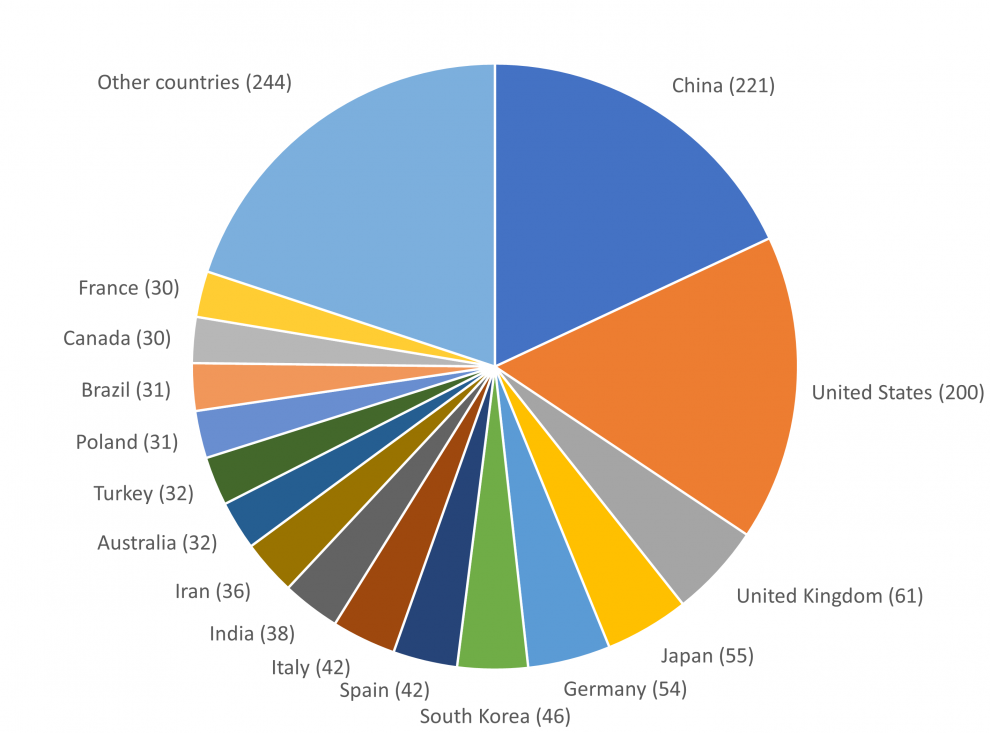 We also would like to draw attention to a recent research article in which members of the Leiden Ranking team discuss the approach taken in the Leiden Ranking to handle one of the most intricate challenges in producing high-quality bibliometric statistics for universities, namely the challenge of dealing with the complex interdependencies between academic hospitals and universities. The article by Andrea Reyes Elizondo, Clara Calero-Medina, and Martijn Visser is available as a preprint.

As always, we hope you will find the information provided by the Leiden Ranking useful, and we very much welcome your feedback on the ranking.