The multi-scale and multi-lingual circulation of knowledge: an empirical study of the available data sources in Latin America

The Latin American publishig circuit is made of several indexation services and portals which have boosted scientific journals edited and supported by public universities, and  promoted an increasing professionalization. Fostered by the Mexican public universities, CLASE and Periódica were founded in the 1970s, LATINDEX was created in 1994 and REDALYC, in 2003. Sponsored by the Brazilian government, SCIELO was born in 1998. Mainly supported by public agencies and universities, these journals are mainly of “diamond” open access. This regional circuit has also an advanced infrastructure for the development of institutional repositories, mainly represented by the Federation of 12 countries, LA Referencia -which harvests 790 institutional repositories.  However, most of these data sources are not interoperable and there are scarce studies of their joint coverage, wich diminishes the efficacy of these databases for research assessment. In this presentation, this landscape will be presented along with the recent results by the Latin American Observatory of Indexed Publishing. 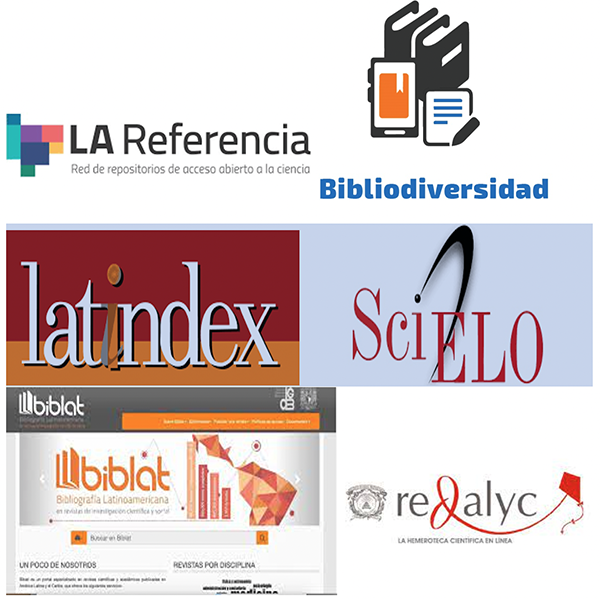 Fernanda Beigel is Principal Researcher at CONICET, Professor of Sociology at the National University of Cuyo, Argentina and director of the Centre for the Study of the Circulation of Scientific Knowledge (CECIC). She has been the Chair of the Open Science Advisory Committee of UNESCO