Initiative for Open Abstracts has been launched 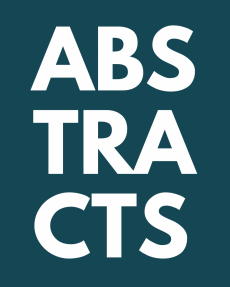 CWTS is proud to be one of the founding organizations of the Initiative for Open Abstracts (I4OA). This initiative calls on scholarly publishers to make their abstracts available in an open infrastructure, and specifically to deposit them with Crossref. Making abstracts openly available will make it easier to discover relevant research, not only for researchers themselves, but also for policy makers, journalists, medical practitioners, and citizens in general.

I4OA is a collaboration between scholarly publishers, academic librarians, researchers, infrastructure providers and other stakeholders. The initiative was publicly launched on September 24, 2020. CWTS is one of the founding organizations. I4OA is a sister initiative of the Initiative for Open Citations (I4OC), which was launched in 2017 and which has been actively supported by CWTS.

40 publishers have already agreed to support I4OA and to make their abstracts openly available, and more publishers are expected to join the initiative soon. I4OA is also supported by a large number of other stakeholders, including research funders, libraries and library associations, infrastructure providers, and open science organizations.

Ludo Waltman, deputy director of CWTS and coordinator of I4OA, comments: “Openness of bibliographic metadata is important to facilitate responsible research assessment practices. CWTS therefore calls on all stakeholders in the scholarly ecosystem to promote openness of metadata.” Sarah de Rijcke, director of CWTS, adds: “I4OA has a perfect fit with a number of infrastructure initiatives to which CWTS is contributing, such as the RISIS project for building research infrastructures, the work of OpenCitations, and the ongoing efforts to set up an open knowledge base in the Netherlands.”

More information about I4OA can be found in this press release. I4OA also organizes a webinar on October 5. Registration is possible here. 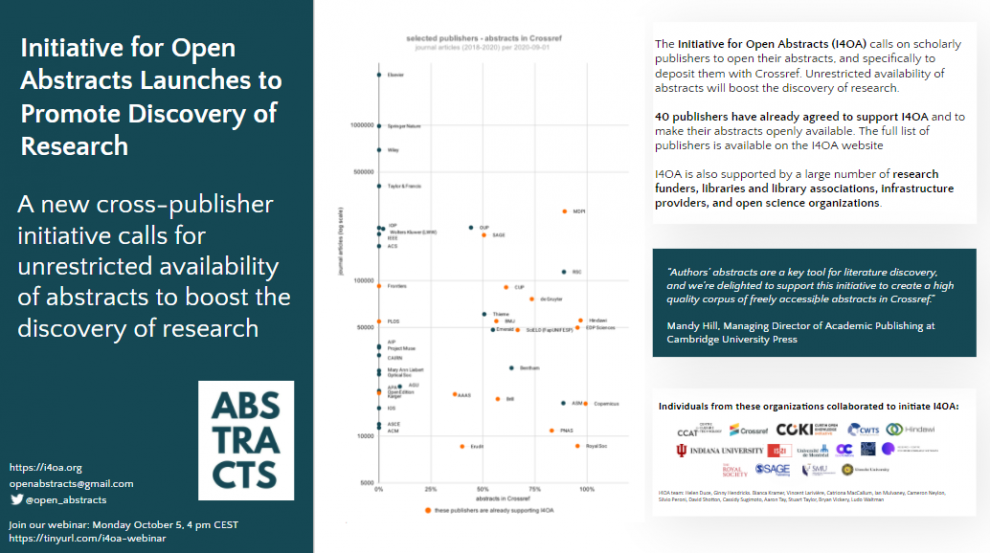