The Rise of Reponsible Metrics as a professional reform 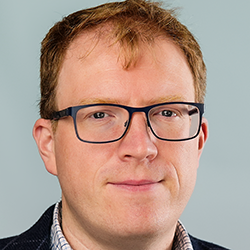 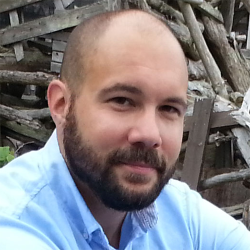 Recent years have seen a rise in awareness around “responsible metrics” and calls for research assessment reforms internationally. Yet within the field of quantitative science studies and in research policy contexts, concerns about the limitations of evaluative bibliometrics are almost as old as the tools themselves. Given that many of the concerns articulated in recent reform movements go back decades, why has momentum for change grown only in the past ten years? In this talk, we draw on analytical insights from the sociology of social movements on collective action frames to chart the emergence, development, and expansion of “responsible metrics” as a professional reform movement. Through reviewing important texts that have shaped reform efforts, we argue that hitherto, three framings have underpinned the responsible metrics reform agenda: the metrics scepticism framing, the professional-expert framing, and the reflexivity framing. We suggest that while these three framings have co-existed within the responsible metrics movement to date, the “truce” negotiated between these framings may not last indefinitely, especially as the responsible metrics movement extends into wider research assessment reform movements.